Perimeter Bicycling Accomplishments represent members who have cycled perimeter routes as officially recognized by Perimeter Bicycling Association of America, Inc. A Perimeter ride is defined as a route around the perimeter of a geographical boundary of 50 miles or more, and must start and finish at the same point such as: towns, cities, lakes, counties, states or countries. World Records are declared for those cyclists who bicycle official perimeters as defined above and who currently hold a record time. 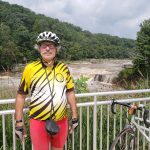 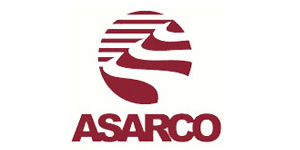